What is a virtual private server, and what can it do?

You’ve probably seen pictures of data centers, those large hallways lined with servers. A virtual private server (VPS) is like buying a piece of one of those servers. The hosting provider (like SSD Nodes) breaks up a server into smaller pieces, called virtual machines, which allow different users to have completely separated installations on the same machine.

That means you can install the operating system of your choice, within the hosting provider’s limits, and gain superuser access to only your own virtual machine. That means you can set up your VPS to do just about anything. That’s the beauty—and the complexity—of doing hosting your own way with a VPS.

What does “anything” mean? At SSD Nodes, we help people and businesses do a lot of really interesting work. Here are some of our favorites. And by no means is this a complete list of the possibilities of operating your own VPS.

This might be the most obvious and common use for a VPS, but that doesn’t mean it can’t be interesting or valuable. There are basic LEMP/LAMP stacks for hosting static or PHP-based websites using MySQL or other commonplace databases (WordPress is a good example), but you can get far more complex.

Maybe you want to install something more complex, like Hexo, a NodeJS-powered blogging engine? Part of the fun in a VPS is the exploration and learning process,

Online gaming has been popular for decades, but in the last few years, there’s been a resurgence of online gaming on private servers. Minecraft has been leading the charge here, although other games like Rust or Terraria also allow individuals to set up their own servers to play with friends or a small community.

A common misconception is that any game server needs lots of (expensive) dedicated resources, but that’s not always the case. A VPS can be a great place to host a game server with a reasonable number of concurrent users. Do some research on the hardware requirements, and make sure you’re not going to overload your plan. Beyond that, hosting a game server can be a great way to learn more about hosting and have a way to wind down after a hard day’s work!

Many people want to learn the basis of Linux administration, but don’t have a spare machine or can’t sacrifice their main machine for a local Linux installation. What better than a low-cost VPS? Because there’s no UI other than the Linux shell, you’ll have to quickly learn the basics of administering servers in live environments. 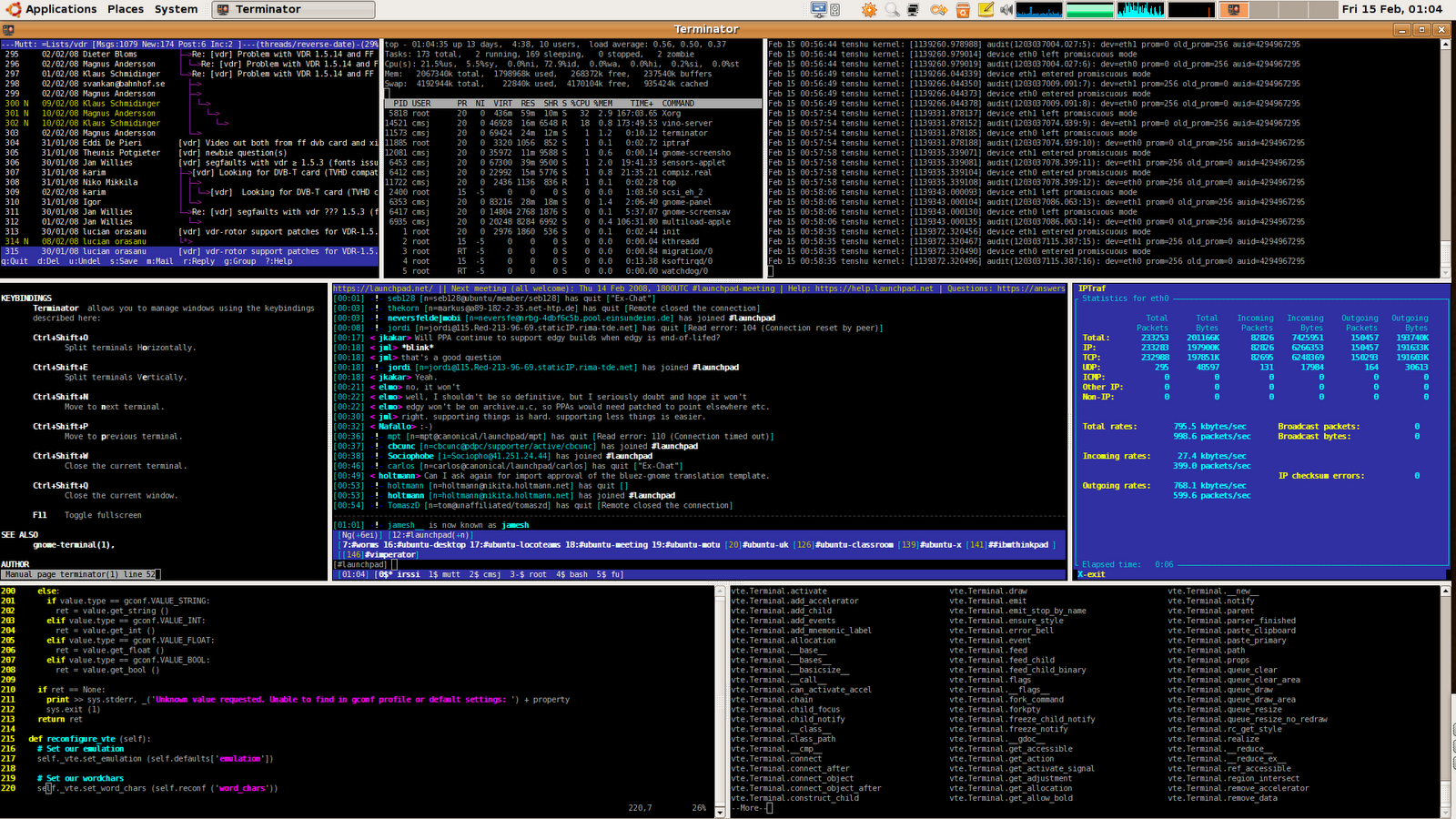 You can also set up your own private Git server or simply learn the somewhat daunting task of setting up your first LEMP stack.

Most VPS plans don’t come with quite enough space to backup all of your files, but if you’re creative, it just might be the ticket. The most popular SSD Nodes plan, Tau, comes with 40GB in SSD-based storage, which is more than enough for backing up Word documents or even the code you’ve been working on.

You could create your own SCP- or rsync-based solution using a Bash script or an existing solution, or install a more comprehensive solution like ownCloud to give yourself a self-hosted Dropbox-like solution.

We’ve outlined just a few of the incredibly diverse ways that you can turn a barebones VPS into a place that’s going to make you more productive, smarter, or just a little more fun-loving. There are countless more options, however, from running IRC channels to creating a VPN that will encrypt your traffic.

Here at SSD Nodes, we offer not only great prices on nodes of all sizes, but also offer our truly personal support. Have any questions? Want to know if your dreams are possible on our platform? Let’s talk.