The entropy of the individual 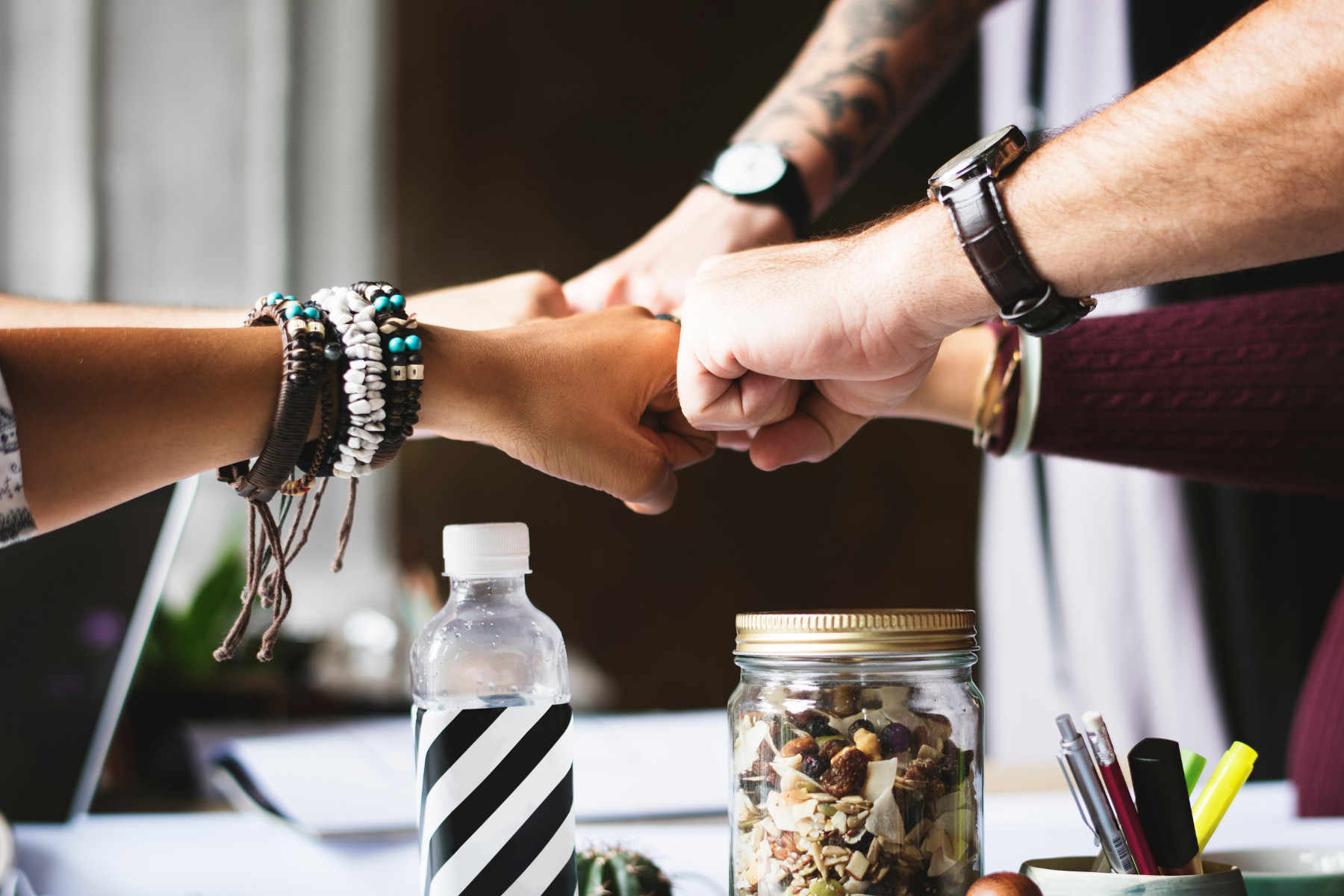 I feel like technology companies are smitten with teams these days. Every venture capital-backed company with a SaaS app and a dream seems to be positioning its product exclusive to teams: teams of writers, teams of developers, teams of designers, teams of salespeople.

When your team needs to kick off a project, hire a new employee, deploy some code, review a sales contract, finalize next year's budget, measure an A/B test, plan your next office opening, and more, Slack has you covered.

I love Slack, and use it every day, but I've only ever had to do about two of those things. I'm guessing a significant portion of their userbase is similar—not everyone can be a startup founder, after all.

Buffer, another service we use regularly, relegates individuals to the least critical spot at the end of their list—an improvement, but only so:

Baremetrics, a company with a blog I enjoy quite a bit, is focused on not only teams, but more specifically teams within startups:

But let's be clear about my inspiration for writing this: a certain venture-backed competitor of ours recently pushed a significant rebranding to their website, including a newfound focus on business and teams. Gone is the old verbiage that focused on the kind of customer that made them such a significant player in the first place: developers.

In other words, individuals. People, not just teams.

What else but capital?

There is a straightforward reason behind this team-focused branding: money.

It's not surprising that a team of 10 developers would pay far more for a SaaS application, or a cloud hosting plan, than a typical individual. That's why so many startups, and tech companies in general, focus on the B2B side of things, and that's why so many others pivot their branding toward it.

Individuals likely have some money, but businesses almost always have more.

There's a good chance that many of these companies have looked at their analytics, crunched the numbers, and have discovered that businesses are a more profitable venture, especially once support costs are factored in. The inevitable pivot makes business sense, but often betrays a brand's earliest, scrappiest, and most exciting stages. It betrays the company's own story.

Once any given customer becomes some number representing margin, the relationship enters its first stage of falling apart. That's not a chapter we would ever want to include in our story.

It's more than branding

I can imagine someone reading this far and thinking, "Isn't all that just branding? You can't expect them to cater to everyone."

Time for a story that I left out of my last blog about our iterative processes. During our September 2017-era redesign and rebranding efforts, I got tired of how heavily targeted most tech companies are today. I had an idea: What if we branded ourselves as cloud hosting for everyone?

The idea was that by providing details about what we do, and how well we do it, anyone could recognize our value.

After deploying the change, a few team members brought up concerns about the everyone position, namely that by trying to market to everyone, we would market to no one. Not long after, we iterated past it and toward our current angle of providing far and away the best value in cloud hosting. Instead of focusing on who our users are, we're focusing on how we can solve one of their most pressing problems (cost).

So, the concerned reader is right—catering to everyone is impossible. I wouldn't expect many tech companies to do it with much success. But catering to the concerns of most everyone, by catering to their biggest pains, is well within reach. As is actually caring. We should take care to remember that the way we talk about our businesses has long-reaching effects in how people perceive and use our services. Appearances matter.

I can't say what this means for SSD Nodes in the long term. There might come a time where we find it best to focus on larger users as well, but we have some individuals who have been with us for six years, from the very beginning. I'd like to believe that growth doesn't have to coincide with erasing everyone who came before.