One-line wise, a new tool developed in-house, is an interactive list of our favorite terminal one-liners, from the invaluable to the downright quirky. 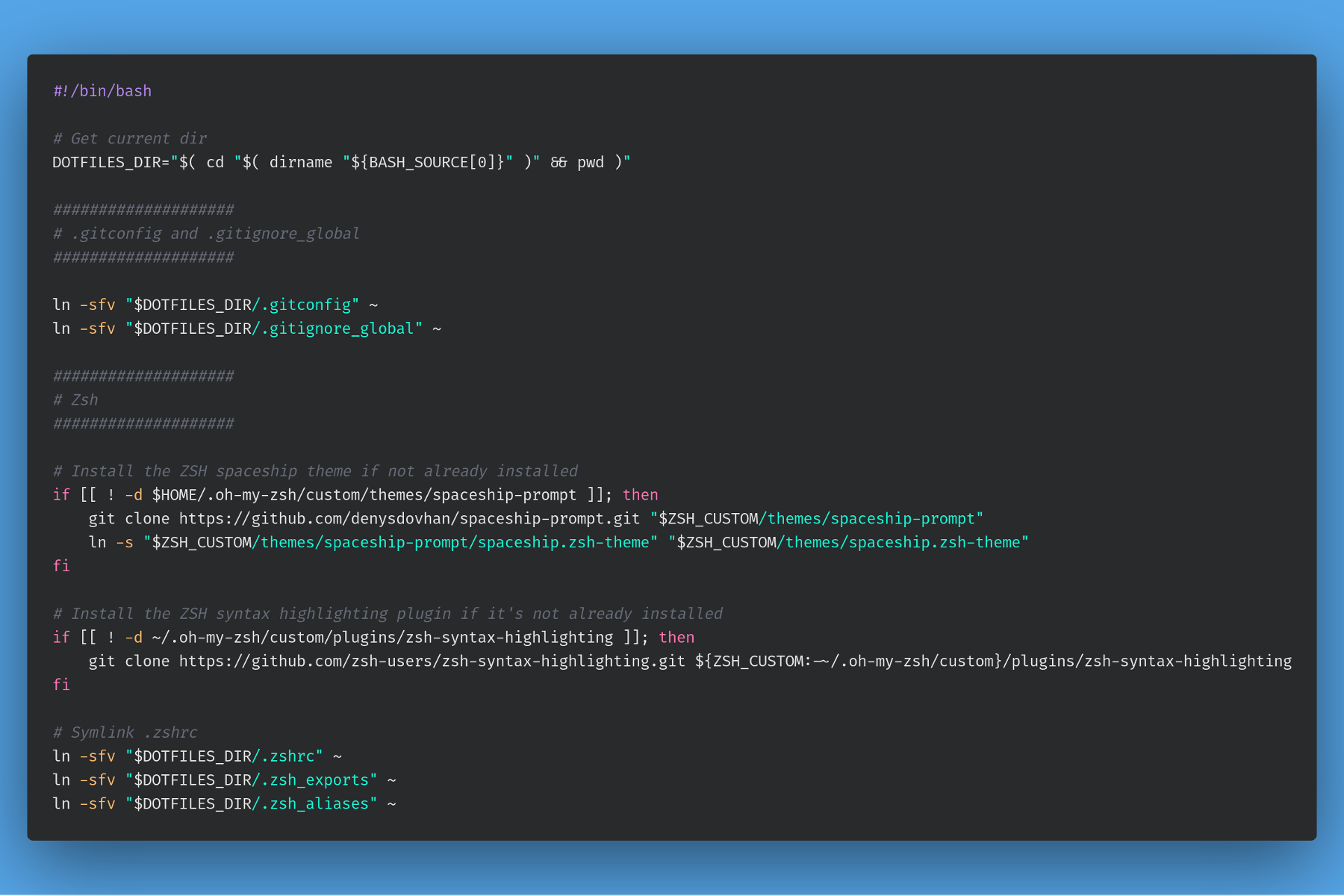 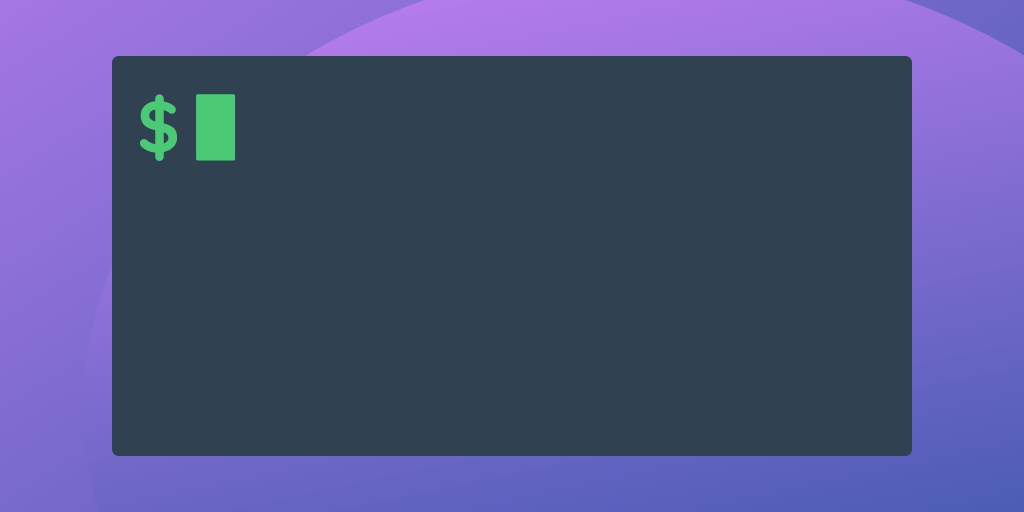 Perk up your VPS and terminal with Zsh and more

Like most things with Linux, the terminal is highly customizable. With a few switches and some additional tools, you can create a terminal experience that not only feels more user-friendly, …