In this step-by-step Ansible tutorial, let’s build a playbook that creates a new user, installs some packages, and hardens SSH from attack. 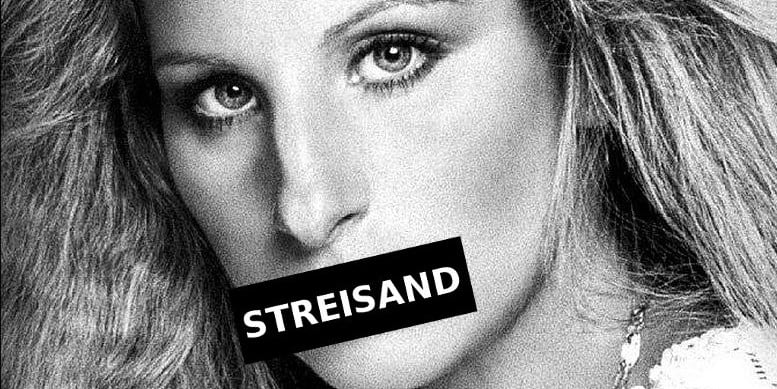 Streisand VPN: How to install and configure (Tutorial)

If you’re looking to install a virtual private network (VPN) on your VPS without the hassle, give Streisand VPN (and our step-by-step tutorial) a shot.

How to install OpenVPN on Ubuntu 16.04