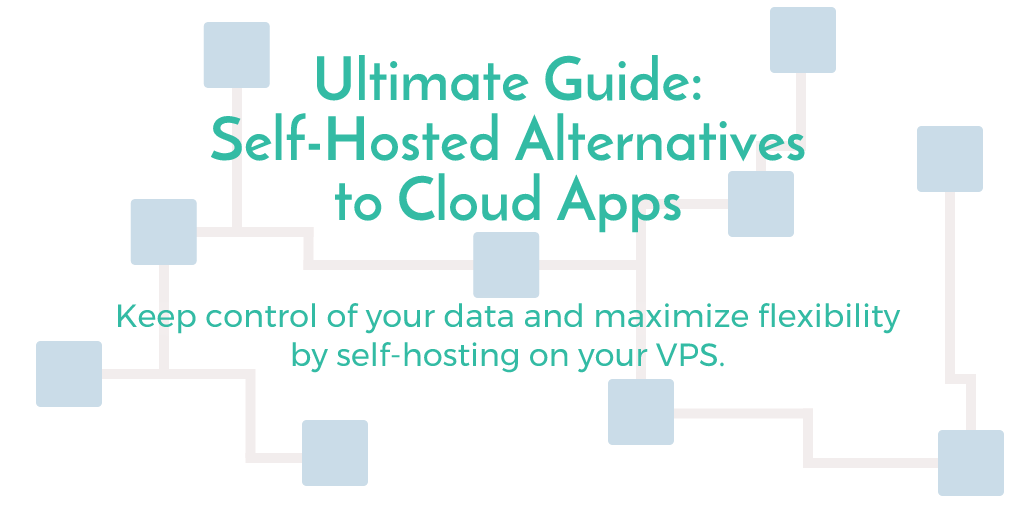 Take control your data and reduce costs by using these self-hosted alternatives with your VPS. This ultimate guide is updated regularly!

There’s a ton of Docker uses those who are both minimalists and sysadmins—use it to run GUI apps locally or set up a honeypot for ultimate VPS security.

HTTPS: How it works and why you should care

HTTPS and Let’s Encrypt are fundamental to the future of the Internet. Here’s what you need to know about how the system works and how you can implement it.

Understanding Linux permissions might seem like a near-impossible task—what does 755 or u=rwx,g=rw,o=r mean, anyway?—but it’s easier than you think.

How to install Docker Swarm in Ubuntu 16.04/CentOS 7

In this tutorial, we’ll show you how to install Docker Swarm on your VPS to orchestrate multiple servers, enable load balancing, scale up during busy times, and more.