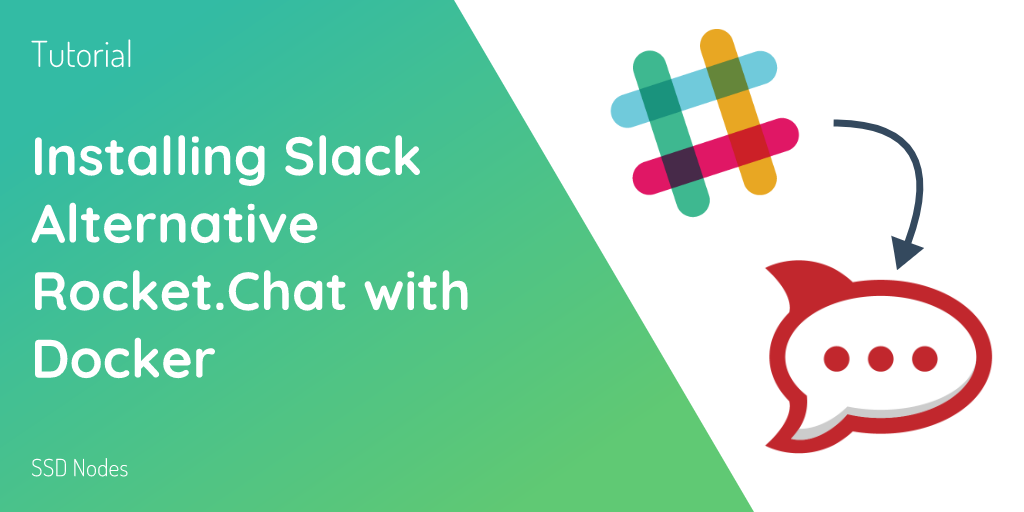 Install Rocket.Chat with Docker as a Slack alternative

Affected by the recent Slack outage? Looking for a free Slack alternative? In this tutorial, you’ll set up Rocket.Chat in minutes using Docker.

You don’t have a backup unless you’ve restored your data from it. Let’s walk through how to create Docker backups of important volumes in 30 seconds.

Docker Volumes: How To Protect Your App’s Data

Docker volumes are an easy way to let you separate your app’s data from its code, which lets you delete containers and migrate services with ease.