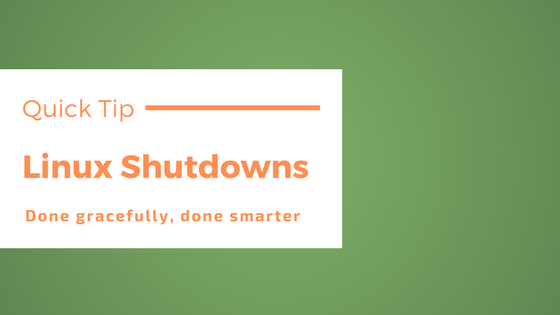 Every once in a while, you’ll need to either shutdown or reboot your virtual private server (VPS). Whether it’s completely expected or because of some major issue that can’t be …

Connecting to your VPS with SSH and improving security

As soon as your new virtual private server (VPS) is partitioned, you’ll probably want to log in and get started. SSH is your answer. 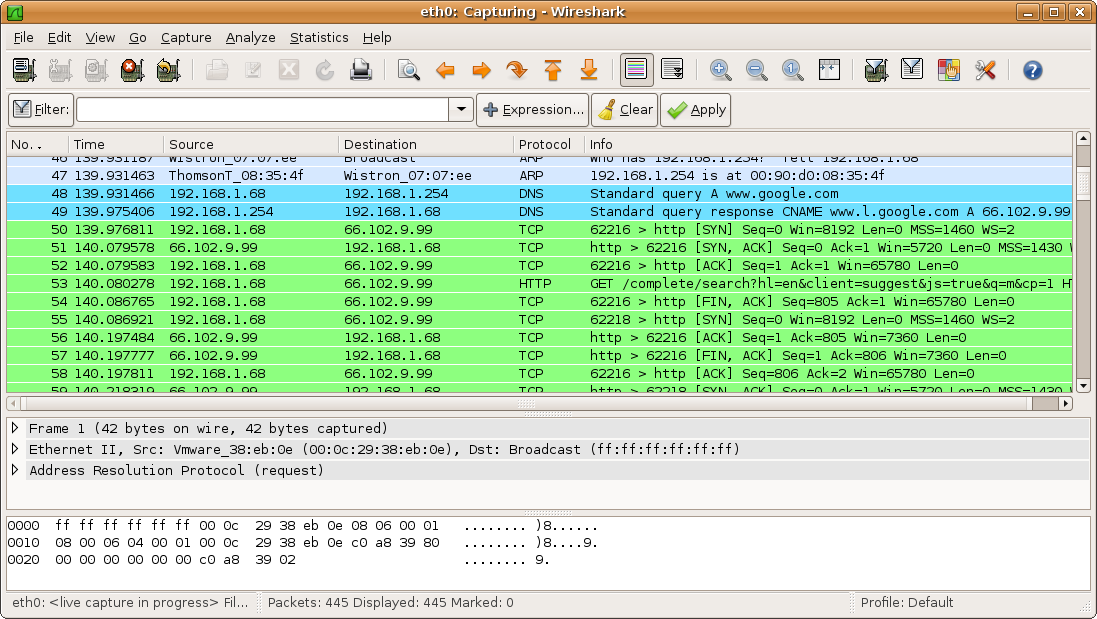 One of the wonderful features about Linux is that you have infinite possibilities for not only what you install, but how. There’s much to be learned in firing up a … 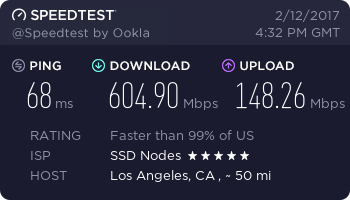 How to Test SSD Hosting Performance

One of the primary reasons tech-savvy consumers choose SSD-based hosting like you get with SSD Nodes is that they want top-tier performance. You might think all SSD hosting performance is … 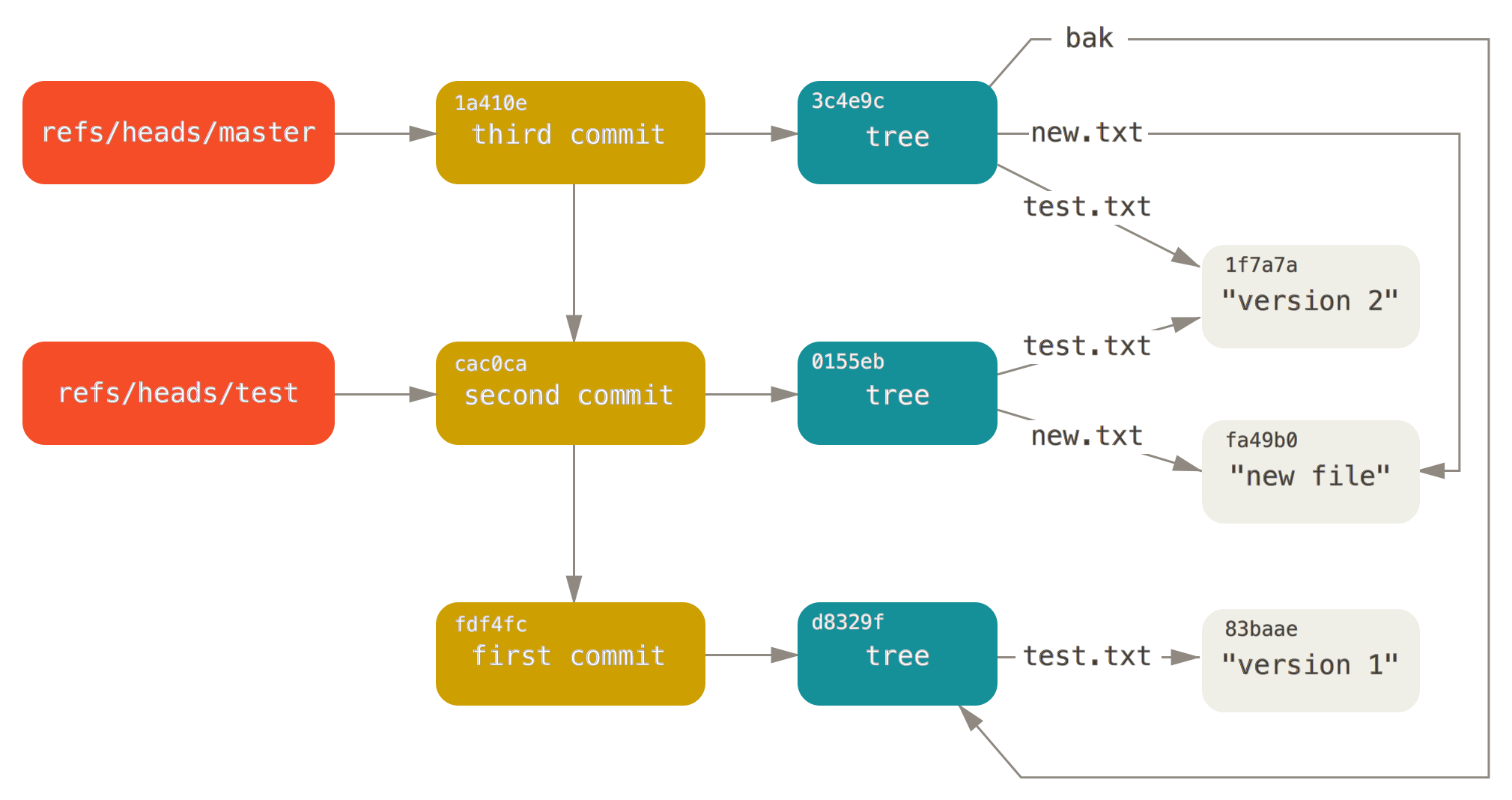 The 5 Stages of VPS Deployment Strategies

No matter whether you’re using SSD Nodes for your personal website hosting, game server, or as the home for your startup’s SaaS application, there will probably be a point where …

What is a virtual private server, and what can it do?

A virtual private machine (VPS) can run almost anything a Linux desktop can, which means you can do a whole lot more than host a basic website. 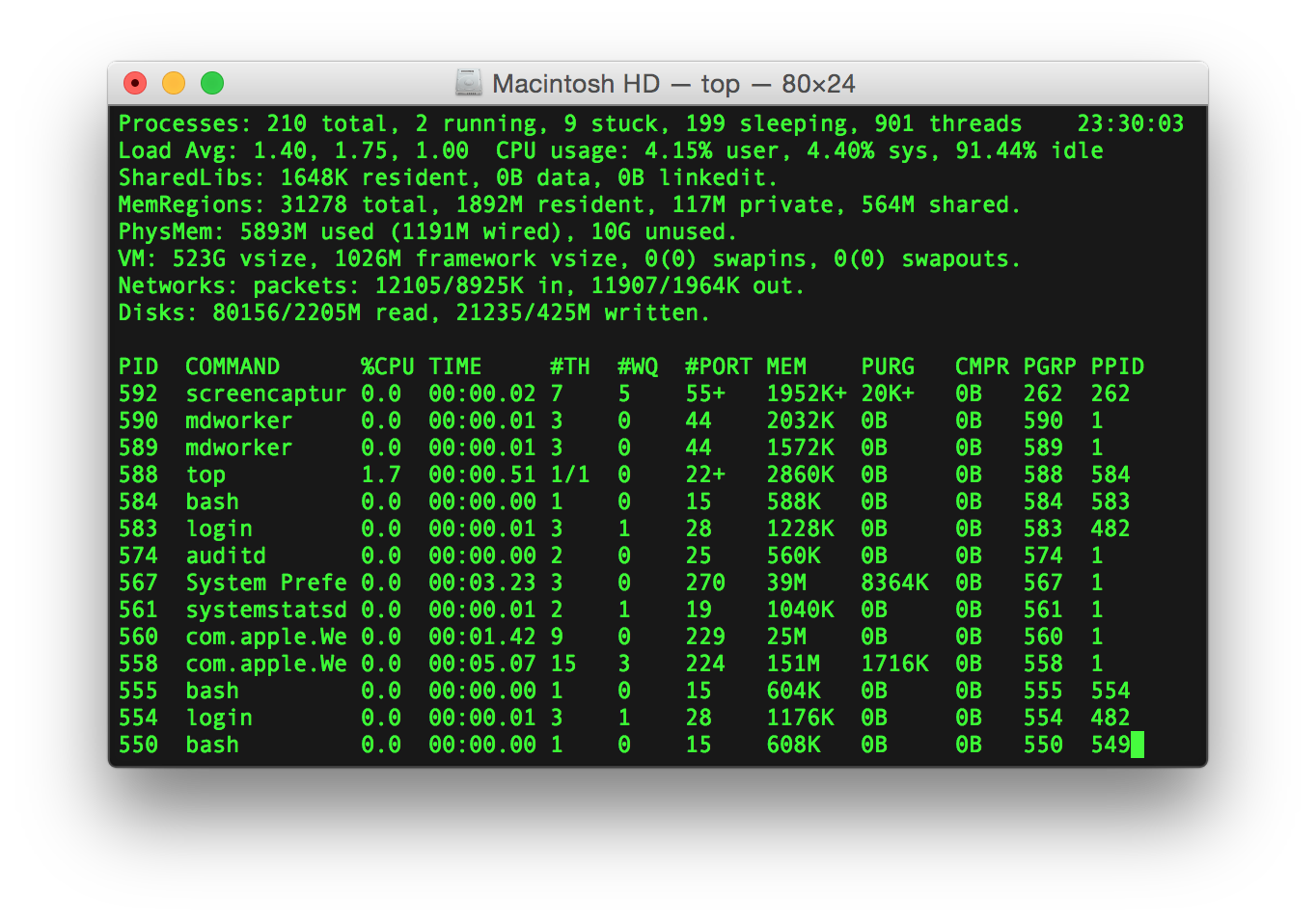 Useful Linux Commands for Those Who Run Servers

For those new to Linux administration and a VPS, Bash can have a tough learning curve. Get a head start with a handful of key commands.