IPv6 is here! And here is everything you need to know

Hey, fellow citizens of the InterWebs! Do you know SSDNodes now has IPv6 ? If you want to know more about IPv6 and make your apps future-proof, follow along...

Back in the day when Internet was still in its infancy, and Internet speeds were meaured in Kbps, engineers had it rough. In order to facilitate communication between computers, each computer needed a unique address. However, since this address itself would be part of the message's content it could not be too long. Because long addresses would take up precious bandwidth!

So we all settled on IPv4 addresses which were only 32 bits long, and allowed for roughly 4 billion unique addresses. However, the dawn of 21st century would prove that 4 billion would just not be enough. We have more than 7 billion people on the planet now, and if the economy continues to grow most of us would have more than one device that would connect to the Internet at any given time.

This has lead to a pretty serious shortage of IPv4 addresses and engineers have come up with cool technologies like NAT, to split up home and office networks such that many devices in a building can use the same public IP. Similarly, on the servere-side we have come up with solutions like Reverse Proxy to Host Multiple Sites behind a single IP.

However, these are mere workarounds with obvious short-comings. For example, when building a cellular network it is not easy to make a smartphone a part of a smaller sub-network. A smartphone user can move around an entire city and thus move from the coverage of one physical tower to another. Similarly, reverse-proxies are not scalable enough since they introduce single points of failure.

Trillions upon trillions of IPv6 addresses

While IPv4 was 32 bits long, IPv6 is 128 bits long. With modern infrastructure, the overhead of an additional 128 bit with 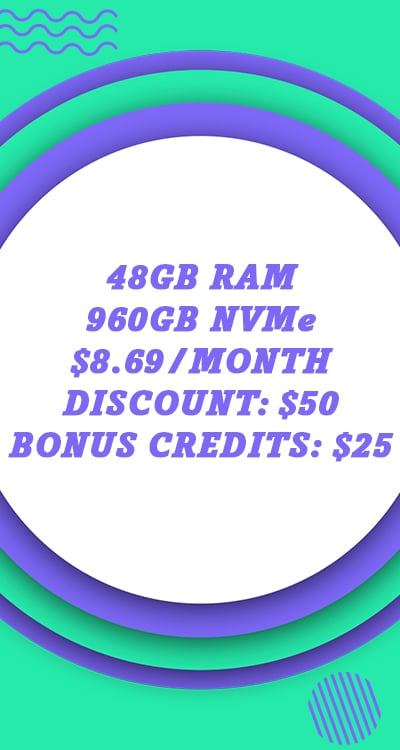