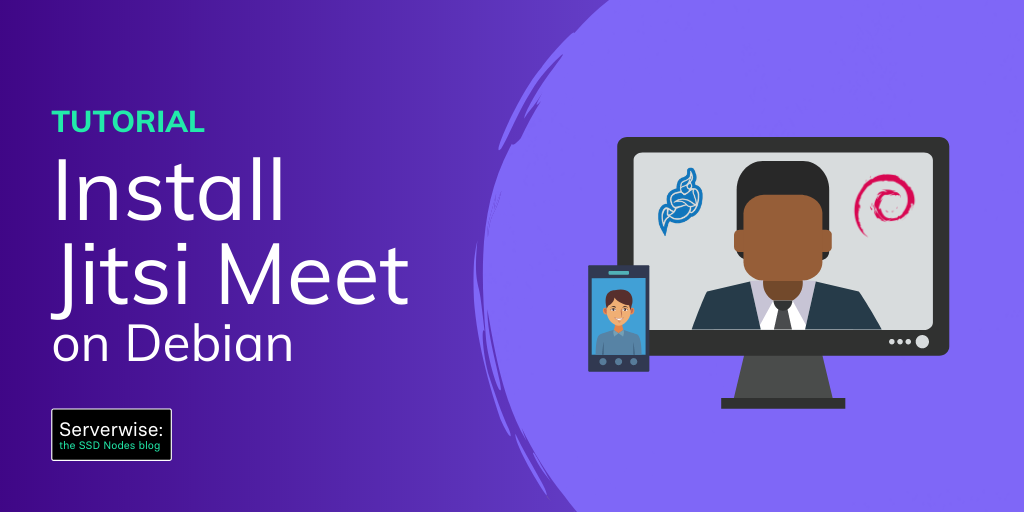 Jitsi Meet is a video conference web app that allows for on-the-fly video conferencing. In fact, you could go to their site to fire up a call right now for …

How To Install OpenVPN On Ubuntu 16.04 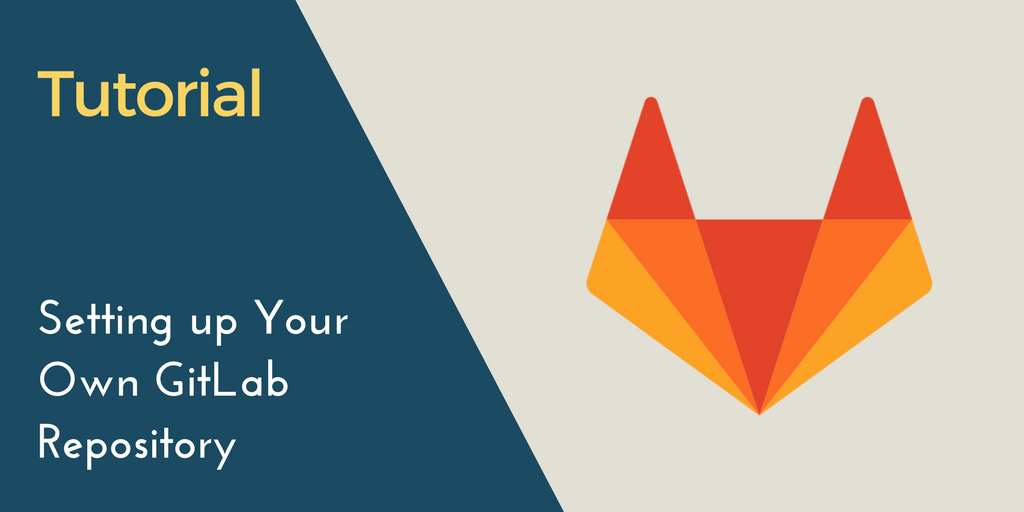 Install GitLab On Your VPS To Host A Repository (Tutorial)

GitLab is an open source application that offers a graphical user interface (GUI) to help manage Git repositories. It includes lots of features, such as issue tracking and easy pull … 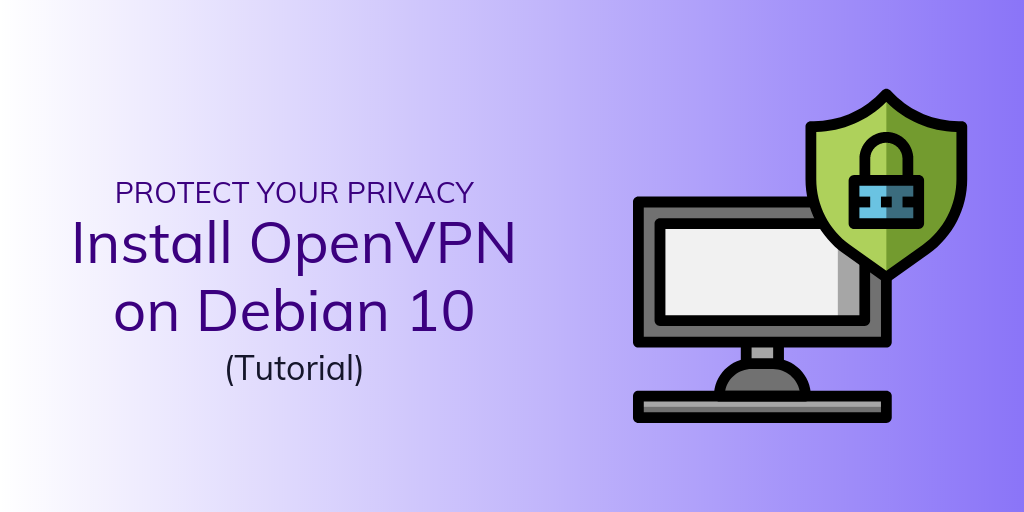 How To Install OpenVPN on Debian 10 (Tutorial)

Protect your browsing data: Install OpenVPN on Debian 10 There are literally lists of reasons why you might want to use a VPN, but keeping your data safe is #1 …