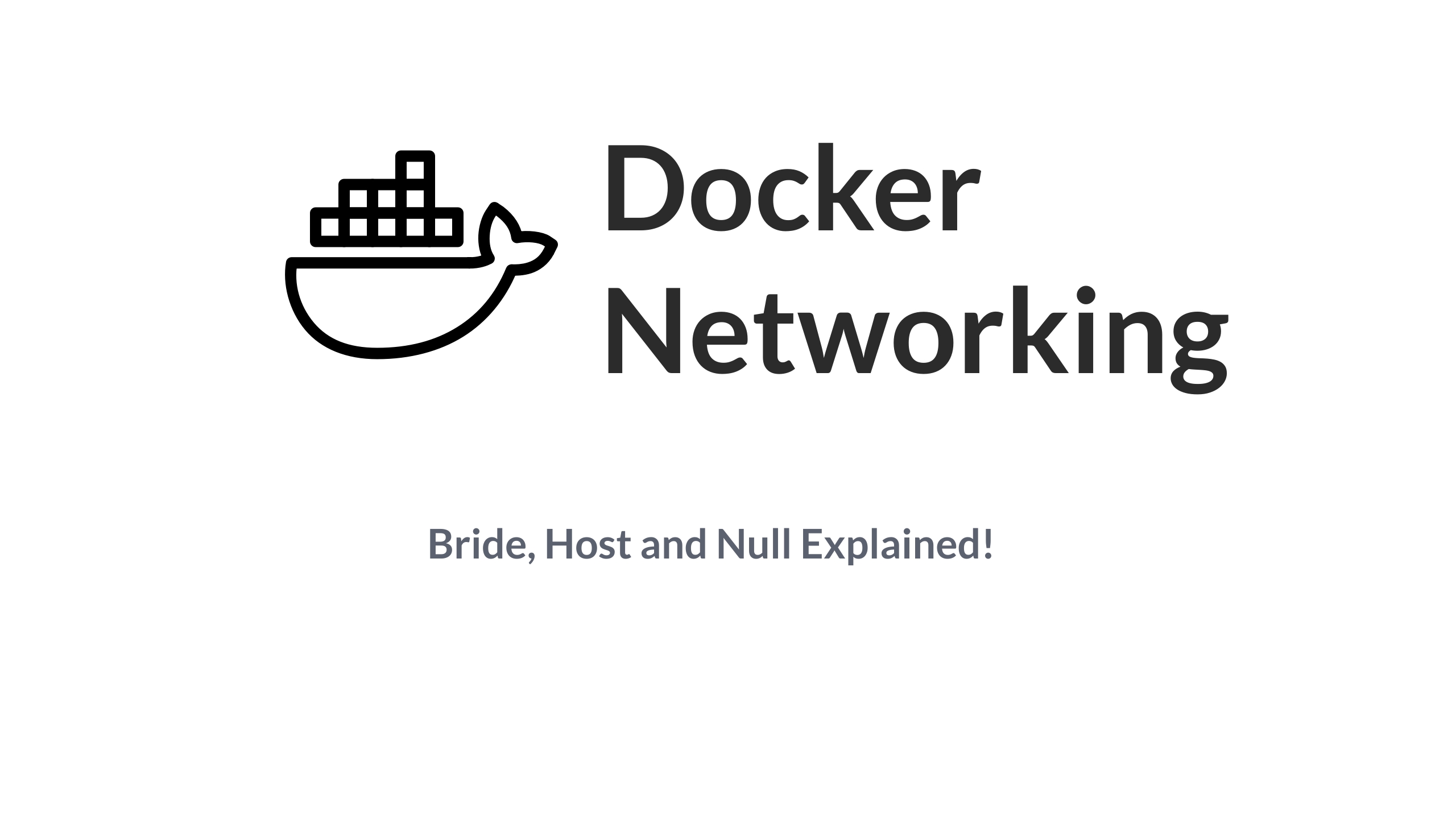 Networking has always been a crucial part of operating systems. When virtualization gained momentum the networking stack was one of the most important aspect that Engineers needed to get right. …

VPS monitoring a self-hosted stack might seem like overkill, but we want to know if and when something crashes. NetData to the rescue.

Using Docker-Compose and the self-hosted stack from this guide, we can start self-hosting Nextcloud in minutes, and without all the sysadmin headaches.

Self-hosting administration doesn’t have to be tough—with this stack and a few simple steps, you can keep your self-hosting stack in tip-top shape!

Quickly add web apps to your self-hosting Docker stack using docker-compose. Start with Gitea and FreshRSS and get the tools to self-host almost anything.

Master a complex Docker infrastructure with a docker-compose tutorial that’s both simple and powerful. Build an SSL-backed reverse proxy in minutes.

Self-hosting with Docker: The definitive handbook

Learn how to create and configure a self-hosting infrastructure with Docker and docker-compose, Let’s Encrypt SSL, and near-infinite customization.